Mr. Sully entered my life in 2002. My sister’s cat had a litter of kittens and I was grieving over the tragedy of Smokey (former kitten). Smokey’s life was taken by one of my two Siberian Huskies.

Sully was adorable. His fur was fluffy and a face that could melt your heart. We bonded instantly and became life long friends.

Sully was a faithful cat. When I worked on my computer he would find a nice spot and nap while I attended to my tasks. He would cuddle at night and watch over me while I slept. He was my spirit cat.

Sully was mischievous, humorous, and enjoyed tormenting the huskies. He had a lot of energy and was constantly on the go between his naps.

He got himself in trouble from time to time. One time he escaped outdoors after we moved to a new house. He went missing for four months during the bitter cold season. I never gave up looking for him. I finally trapped him in my garage when I had suspected that he may be lurking in the area. He was confused and vaguely remembered who I was. I don’t know if someone took him in or he got trapped. It took him an hour to shift from his bewildered wild mode to the Sully I always knew.

I considered him my good luck cat. He was there through times in my life when I was successful and when I failed. He brought me comfort reassuring me that I was loved no matter how bad things got. My life was difficult and I was facing a lot of challenges.

I became dependent on him emotionally and psychologically. I constantly worried about him and fret the day he would have to leave me.

After fifteen years of adventures, Sully’s health began to deteriorate. He started losing weight and eating less. I took him in and his liver was failing him along with other health issues. I tried to nurse him back to health mixing up his food, or serving him meals made from scratch. He only did better when they put him on steroids.

He was constantly sleeping, couldn’t remember where his cat box was, and often hiding. Cats that hide when they are sick demonstrate survival mode. They hide to protect themselves from predators. I knew this was a sign that he was no longer feeling strong enough to go on. He knew his time was coming to an end.

My life was chaotic and I was not ready for him to go. I need him emotionally and spiritually. I cried myself to sleep every night praying for a miracle.

Despite my pain and his struggles with his health, he still continued to stay near me providing comfort, head bumps, rubs, and assuring me it will be alright. I think he knew I was hurting, grieving, and my heart was breaking. He followed me to the door as I left for the day, and greeted me when I returned. He never failed me once to be there and his love was unconditional.

One day I came home and I found him in his usual spot under my desk. This time he didn’t greet me at the door. He would struggle to get up and it was clear he was not enjoying life like he once did. I didn’t want him suffering and living the last moment of his life being weak and miserable. I accepted the fact that we tried everything possible to improve his health. It was just his time.

I made a promise to him that we would spend the next two weeks enjoying life, taking walks, allow him to explore his world for the last time. Every day I helped him follow me with my morning routines. Kissed him goodbye before I left.

Every day I spent every moment with him until bedtime. I took him for walks in the pet stroller so he could enjoy the fresh fall air. Occasionally I allowed him to explore freely out of the stroller. We hung out in the backyard as he looked up into the sky or watching the birds.

We could cuddle on the couch and just enjoy each other’s company. Every day I could see the smile on his face despite the pain he was experiencing.

The day finally came it would be the last time I will hold him. It was the last day he would walk me through my morning routine. I prepared a beautiful box for him.

Mr. Sully died on December 21, 2017. It has been over a year and I still cry for him from time to time. After he died, a part of me just shut down and honestly, I just felt so sad, lost, and empty without him. Let’s just say 2018 was not my best year and it was the hardest year ever.

Happiness isn’t only about having a family, being a mom, a successful career, or a perfect life. Happiness is accepting that your life is what it is, and you are making the best of it. I don’t think Sully ever complained, and he was always happy. The fact that he loved me so much makes me grateful he was part of my life. I miss him and someday we will meet again. When that time comes I will see nothing but happiness.

Register to subscribe and get email notices for discussions and comments.

The ending of 2019 was not one of my best as I adjusted to the loss of my job back in October. Although I chose…

I am a broken crayon filled with many obstacles, disadvantages, and faced with an overwhelming number of challenges. However, I can succeed with great effort…

I had the unfortunate opportunity to work with a boss that was extremely controlling and used micromanaging style.  I did not recognize it at first… 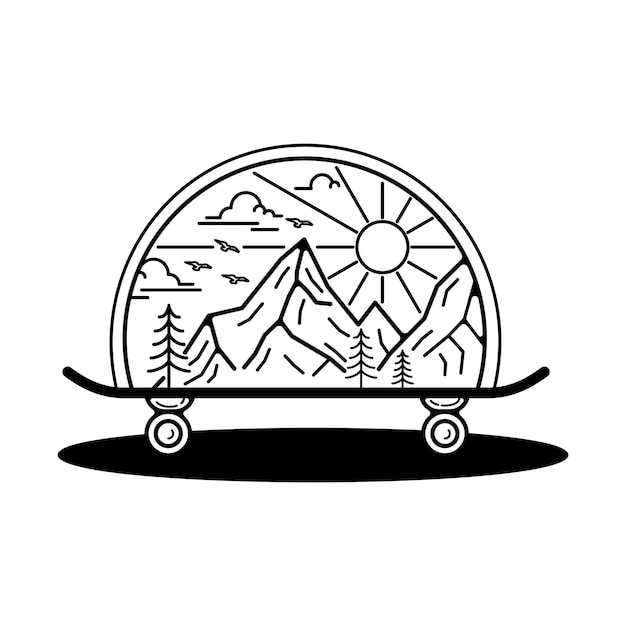 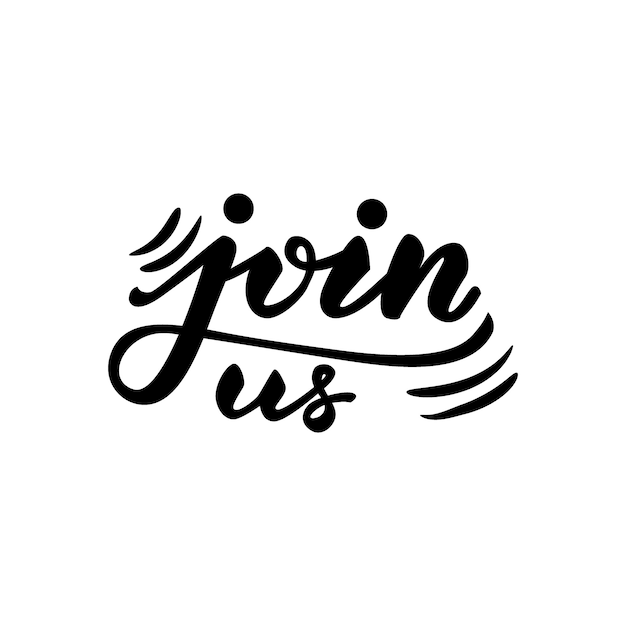